Children Vs. Parents – The Online Divide 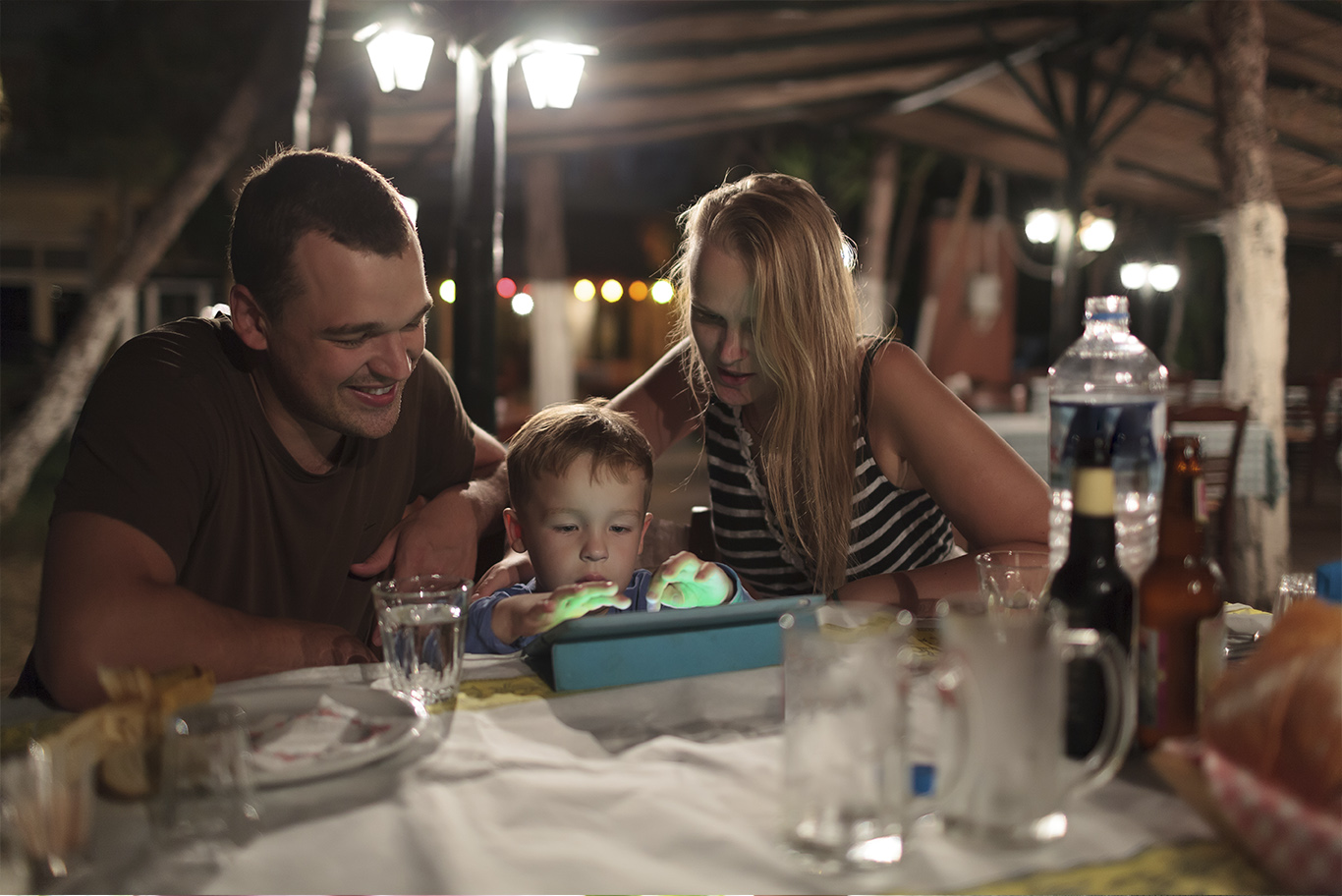 Children Vs. Parents – The Online Divide

The Internet was made for everyone to go through and connect to the world. We eventually become attached to anything we want — the Internet of Things. There are websites and social media blogs and news to be found on the internet, which aren’t aired on TV. With this broad audience of all ages comes a generational gap in terms of how we act with them. There has been a vast generational divide among several people, ranging from the Greatest Generation to the Baby Boomers to Generation X, the Millennials, and now Generation Z. This generation was born with the Internet while their parents from X were the first ones to use these groundbreaking gadgets and have concerns about what their children are doing with them.

The focus on the internet is where parents draw the line. Parents look at how much their children make use of the internet, what websites they browse through, and then seek to implement their rules on internet use to their more addicted, tech-savvy youngsters. They evaluate the pros and cons of their children’s internet use, go through their browsing history and regulate the sites they can look up. Some also monitor their children’s social media accounts. For children, it is an invasion of their privacy and several resist it. Parents understand what is right and wrong with how people use their power on the internet, such as with cyberbullying, which is typical. This includes phishing, shaming, gory pictures, pornography, slander, and spamming.

Here are stats to note: the rise of internet use among four-year-olds doubled in five years, while 60% of children aged 3-17 use the internet at home. For those ages 12-18, to get onto a website, they have to lie about their age, be it an alcohol website, Twitter, or even pornographic websites. Under half of them acknowledge they spend too much time online, whereas, 65% of parents claim they worry about their children spending excessive time on the internet, even when 95% of children attest to not knowing what they are looking at.

Children are being trusted more these days to have their laptop or tablet, so, they don’t always have to borrow their parents’ PC. This is where responsibility and safety erode because of how much children keep from their parents. When it comes to them texting, responding to spam messages, watching actual violence, or downloading a virus unknowingly, a large portion of children would deny being responsible for that. They may take partial blame by admitting they clicked on something that had a Trojan horse or receiving an adult image of someone (which is still child pornography). Not even a quarter of them will take full responsibility for something that is problematic or admit viewing adult content.

There are different viewpoints between every generation, which causes conflict between child and parent. Stats involving mental health and constant connection to their phones reflect the gap between them. Parents want to instill restrictions, but young people wish for self-responsibility to show they are behaving right with this privilege. It’s something that could create or destroy trust between the two. However, both generations want a positive online experience that is safe and devoid of a tight leash around a child’s computer use.