How Can Your Playground Have The Best Safety Surfacing 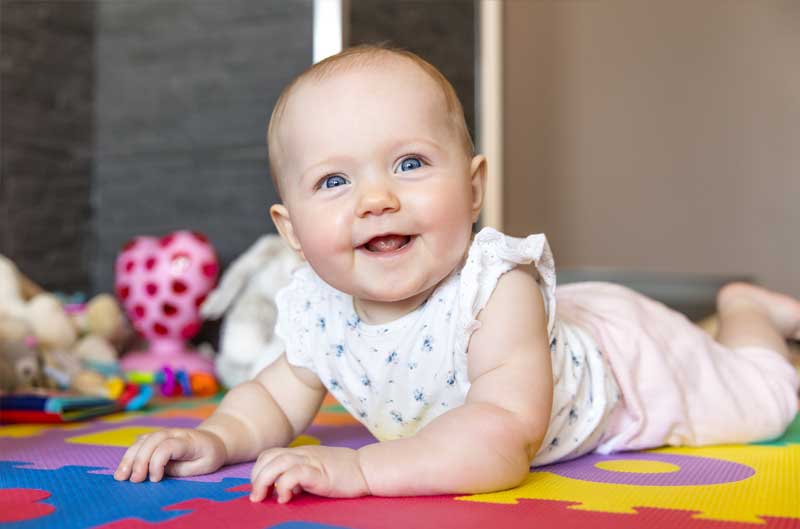 How Can Your Playground Have The Best Safety Surfacing

Safety surfacing materials are needed to be installed in every child’s playground out there. Be it a school or an independent ground, if the safety surfacing is not up to the mark, the responsible men are asking for trouble. According to the playground safety rules of the Consumer Product Safety Commission (CPSC) and the American Society for Testing and Materials (ASTM), all the playground equipment must have safety surfacing to avoid head injuries.

An estimated number of 600 children are hospitalized every day in the U.S. because of playground-related injuries. To make a playground better, the fall surface should be safe enough for the children playing in the ground. Even the small injuries can take years to heal, depending on the trauma it has caused in the injured child’s mind.

Let’s dig deeper into what’s allowed and what’s not, as far as the surface safety of a playground is concerned:

Grass, Dirt, and Concrete Surface Are Not Considered Safe
If a playground has either grass or dirt or concrete surface for toddlers, it violates the playground safety standard guidelines, which were situated in the 1980s. After these surfaces were banned, we witnessed a massive 45% reduction in child injuries. These surfaces are not ideal as shock absorbers in case if a child fell onto them with an impact.
The integrity of a grass surface mainly depends on the packing of dirt and other environmental conditions.

PIP Safety Surfacing
Poured-in-place (PIP) rubber surfacing is one of the most popular and acceptable safety surfaces which is being installed in children’s playgrounds all over the country. In this kind of surfacing, recycled clean rubber is mixed with virgin rubber (mainly for decorative purposes) and poured into a 4-inch thick sub-base. The sub-base is constructed primarily of concrete.
PIP surfaces are durable, dependable, and resistant to slip and fall injuries. Cleaning such surfaces are also more comfortable when compared to other surface types.

Rubber Mulch and Engineered Wood Fibers
Rubber mulch and engineered wood fibers have gained popularity in recent times. They are inexpensive and are safe for children to play around. Rubber tire mulch is considered as loose-filled material, and it requires a boundary to be in place. These materials are installed below the playing equipment in a children’s park or a school playground.
Along with the benefits, there are some reasons which go against rubber mulch. These tire mulches have toxic compounds that can increase the asthmatic conditions gradually.

Jelly Bean Play Mulch Surfacing
Jelly bean mulch is cost-effective and easy to unload from a truck to the ground – when compared to rubber tire mulch. They are the perfect alternative to the previous kind of playground surfacing. There are negligible maintenance charges, as well. Despite a high initial cost, the jelly beans play mulch surfacing is proved to be much more economical and safer than the rubber mulch in the long run.