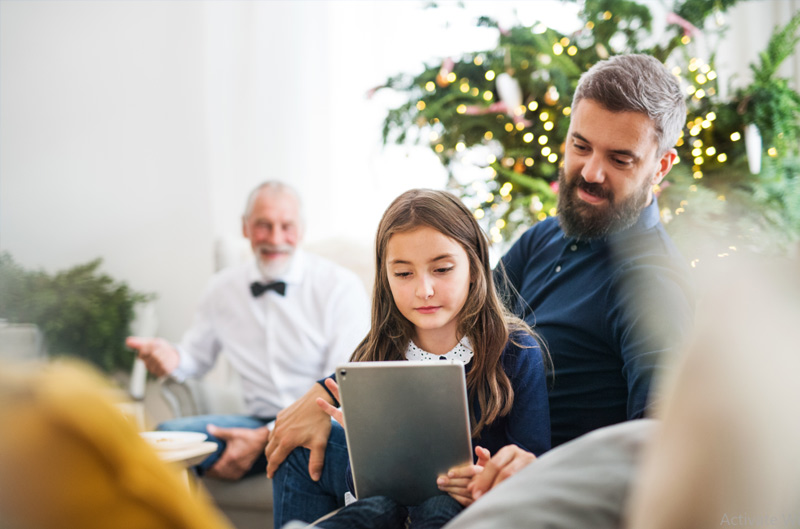 When you hear the word “Multigenerational Play,” at first thought, it might seem like a fantasy, because in your mind, you are thinking of how a simple playground can accommodate people of different ages.

What we are really talking about, when we mention a multigenerational park in today’s utterance, is that it is a play environment that is primarily focused on children, and as an add-on, might include an outdoor fitness area for adults to participate in. This granted, is a huge step forward from the traditional 0 to 12-year-old playing areas. Still, the real question that is to be asked is if the adults can be as active as the children in such parks? If you were to take your child to a traditional playground today, what would you usually do to spend time? Parents normally would spend their time taking care of adult stuff on their smartphones and laptops. In contrast, older people will not accompany their grandchildren onto slides and precarious rope climbing structures because of the innate fear that they could injure their back or break a limb doing such activities. As for the teenagers – well – they think that they are too trendy and mature to get on a slide.

However, there is hope – not every playground needs to have a slide – we are past the day and age where a playground is required to use traditional playground equipment to stay relevant and attractive. With the advent of modern technology, the concept of interactive play coupled with physical activity has become a reality. Technology has made the impossible become possible today, and it’s the key to achieving accurate multigenerational play – bringing in crazy possibilities.

For small toddlers and children, by using technologies such as movement detectors and using audio files, one can open up a new world to them. In an imaginary game called the Moon Monster, children in the playground are in for an adventure. With the technology in place, a monster fantasy story is created for the children playing in this game – with a moon monster after them. Scary audio files are played back, setting the atmosphere for the children, along with the vocal, physical cues that tell them to “hide,” “sneak around,” “lie down,” and so forth that keep the children in a state of activity. This game is very immersive and is improved even further with visual effects.

For older children, a game of innovative soccer might be the thing to get them active and also to get the parents involved. This involves playing on a smaller, multipurpose field that has four interactive goals, and imagine you need to switch targets after two minutes – now that makes for an exciting game of soccer that all can participate in.

Interactive games like DJ type games can be fun for the entire family to participate in, regardless of their age or stage in life. This type of interactive play spans the use of technology and can bring generations together.