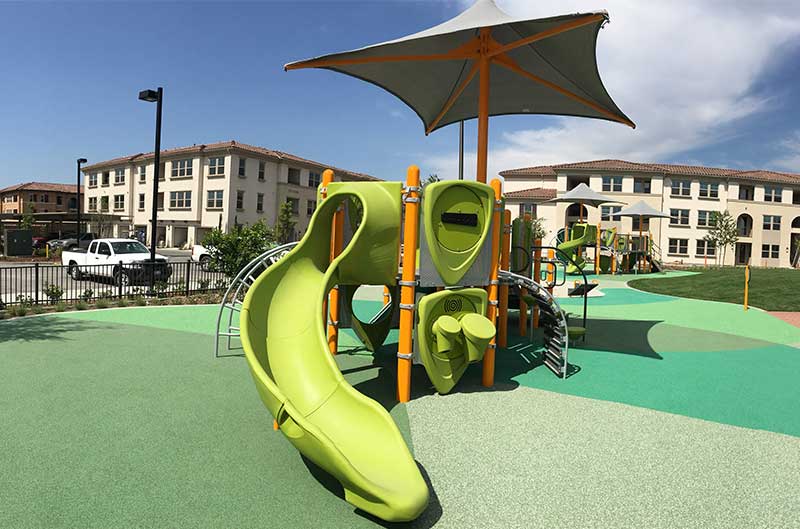 Playground surfaces were created to provide people a space where they can play and have fun. So, it should be a place where accidents and injuries occur. So, how can we reduce the occurrence of such cases? It can be done through conducting surface impact attenuation pre-test.

It is a test that ensures that playgrounds are compliant with the requirements and the standard of this industry. So, prescribed test devices are used in the process to ensure the consistency of the values, regardless of what country or place the test has been conducted. Also, the prescribed test methods are followed as well. After all, it is very important to ensure the accuracy of the measurements. After the result of the test has been gotten, it would then be discovered on whether the playground surfaces tested fails or passes a specification. From there, it’s compliance would be determined.

What is the role of the standards in this process?

With the help of the standards, an impact attenuating surface owner or operator is given the chance to choose values with a lower impact in order for it to be able to provide an increased level of protection against impact. It would then be mandated in the contract documents. Typically, the g value in the surface performance value should not be more than 200 for a 200g value already has a 10% skull fracture risk. On the other hand, the HIC value should not be more than 1000 for a 100 HIC already means that there is a 5% critical head injury risk, 55% serious head injury risk and 16% severe head injury risk.

The importance of accurate measurements

Since we are talking about the risk of injuries here not only in playgrounds but also in sports field, it is indeed very important to have accurate measurements. After all, these measurements are the ones that determine the level of severity when it comes to the injury that one can get as they spend some time there playing. In addition to that, it is a known fact that replacing surfacing systems can be quite expensive and large lawsuits can also happen, especially when someone becomes severely injured due to the lack of compliance of the playground. On the other hand, it is the job of the measuring device to ensure accurate measurements in order to pass those who actually passed the test and fail those who actually failed it. After all, passing a system that has failed the test can seriously put one’s safety at risk.

Apart from passing the test, surface maintenance is also very important in order to reduce the risk of injuries in playgrounds. In addition to that, it is also a great way of ensuring that the surface is ready for action. This includes cleaning the dirt and getting rid of the moss that can make the surface icy and slippery. Not only that, it can also make the surface last longer too.