Importance of Playground in School 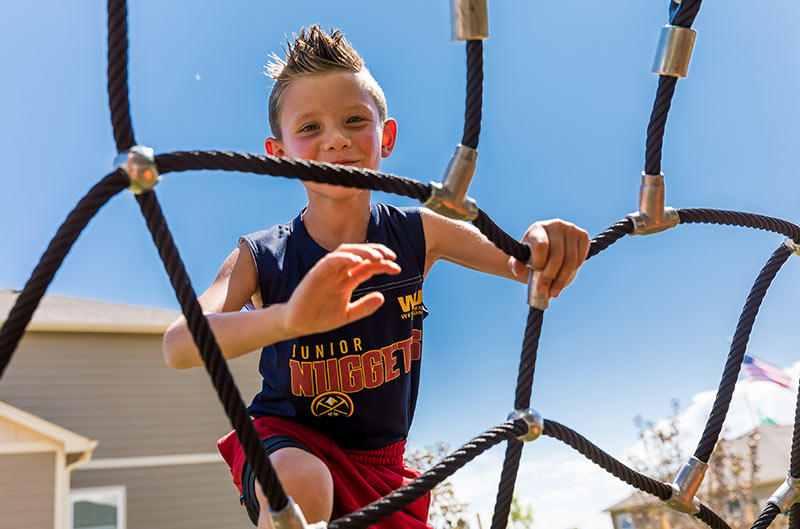 Importance of Playground in School

In the schools, there is a specific time for playing as the children can’t continue studying all the time. This would make it quite monotonous for them because of which there are playgrounds in every school. In earlier times, it was believed that less playtime could ensure better focus on the studies, but eventually, the approach changed. The recess time was reduced during the late 1980s to make space more instructional classes. This trend was seen to increase till 2001 and was quite common in urban schools. Safety concerns, as well as the academic performance of the children, were the significant factors stated to support this.

Individual administrators thought that devoting more time to schoolwork can help a child score better in the tests. Some did not want to get involved in the lawsuits that can arise from injuries occurring in the playground.

But today, the scenario has changed, and the parents, as well as educators, know the essence of playtime in the school. Playing outdoor in various kinds of equipment and getting exposure to the natural environment, lets the children explore things that enhance their cognitive skills, keeps them, physically active as well as helps them in remaining healthy.

Owing to the development of technology and the internet, we can find the children getting more diverted towards electronic gadgets and play indoors. This has severe implications for their progress, both physically as well as mentally. Research has even shown that children who are less involved with the electronic equipment have a better relationship with their peers, perform well in their academics, remain active, and experience an overall sense of wellbeing. This is the reason why the American Academy of Pediatrics has restricted the screen time for the youngsters to a maximum of 2 hours.

Whether it is a school playground or local playground, going out and playing with others has a vital role in enhancing the motor skills of the child, helps him in socializing, decision making, as well as teamwork. He learns to have better control over the emotions, which helps him in dealing with issues that he faces in his adulthood, without breaking down emotionally. The play environment helps him to learn while having fun. He gets motivated to learn from the failures without letting it overpower him, but this happens gradually over time.

There are various activities in which children can engage themselves for a different experience such as the tetherball games which are quite interesting as it has an opponent or teams to deal with. In the sea-saw, a child needs a peer to enjoy. Similarly, they have joyful experiences while playing tunnels with friends. There are tandem slides that encourage the children to be confident enough to move to the top and slide down. It also instills a competitive spirit in them.

Specific structural equipment helps the children in the development of healthy muscles. Their imagination and creativity get a boost with the store plays or puppet pannels. There are educational panes that make use of the logical and reasoning skills to teach the children about natural science, language as well as mathematical aptitude. In the playground, they get the freedom to choose the activities they love and still gain significantly from it.